Hotel Nostos, recently renovated (2013), housed in the building - the architectural jewel of the 19th century listed as "cultural heritage building" in the ministry of culture. It was built around 1850 and is considered a representative sample of a captain’s neoclassical mansion. It housed the family of the glorious Captain Vlassopoulos who lived and flourished contributing to the economic and cultural development of Galaxidi, fact proven by a visit to the Nautical Museum where photographs of his sailing ships are exhibited.

In later years the house was the residence of the mayor of Galaxidi and it is rumored that in 1940 Aris Velouchiotis with the lads, who controlled the trade of the region (through the port of Galaxidi olive oil and olivewere exchanged with wine and other products from the Peloponnese), lived for some time in this building.

In 2013, it was renovated to accommodate lovers of neoclassical buildings that love Rumeli and the jewel of the nautical town of Galaxidi which has managed to maintain zealously its traditional beauty over the centuries.

The journey back in time begins from the gorgeous facade of the hotel with the tall palm tree in the front yard, the balcony with the cast of cast iron and ornate decoration the large windows with the built in ironwarein the thick cedar frames . On entering the main entrance you cross the "inviolable" doors with two safety crossbars (in the past there must have been more than two) and the bolt making you realize that life in prosperous Galaxidi of that era was not carefree at all. 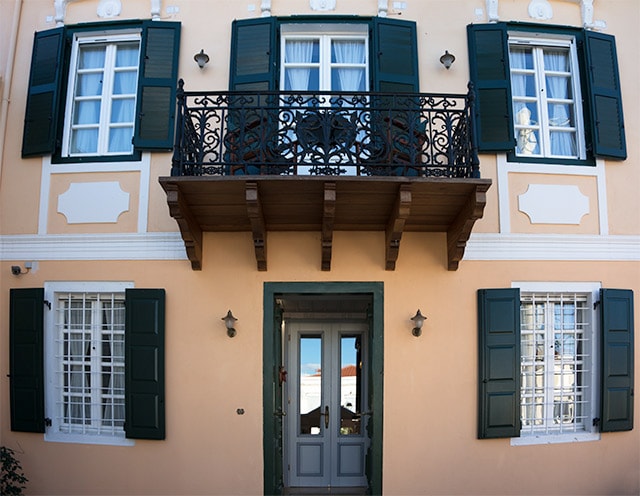 Like any typical captain’s mansion in Galaxidi, it was an autonomous unit with two floors, with more than two fireplaces, with a well for irrigation, a cistern where drinkable rainwater was collected, with a separate room for staff’s accommodation and of course the courtyard where as today trees and vegetables of each season were cultivated. The first floor is more spacious and consists of a large hall where the captains were stretching the sails to repair them and made their feasts on holidays. Now, in three out of the six hotel rooms where you can admire the painted ceilings (recently restored by skilled ceiling artists) and ceiling rosettes which preserve the character of the traditional glorious captain’s house. 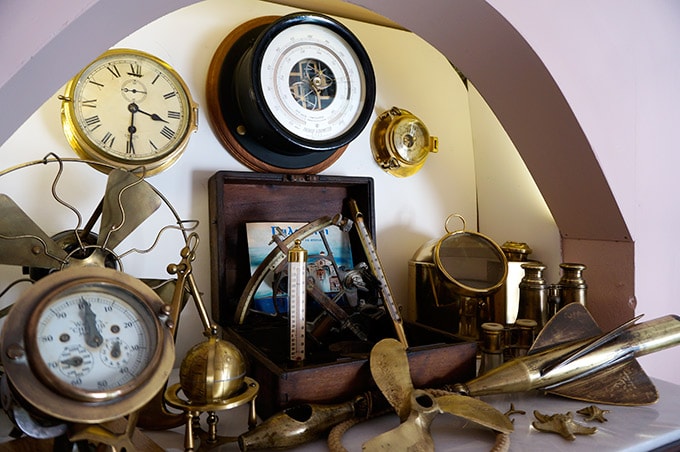 In the small lobby, a surprise awaits guests who can enjoy the traditional breakfast overlooking the old well, once used for watering. The view of the well becomes even more interesting in the afternoon when its interior is lit up a little further, near the corner, one can see the old stone cistern that was once used for collecting drinkable rainwater by letting rhythmically from the tiles.

We are George and Maria Papalexi , the hotel owners. When we acquired this living piece of history we dealt with it with great respect, repaired it paying attention to detail and since 2013 we run it as a traditional hotel .The house was purchased by us in 1999 Particular attention has been paid to the slightest decoration detail of the interior of the hotel. It has been decorated exclusively by old antique furniture (sideboards, chest of drawers, chairs and objects from the early 20th century) of folklore importance, paintings of the local artist "Minas from Galaxidi" that depict Galaxidi and nautical items that will take you back to the time of its first owners. 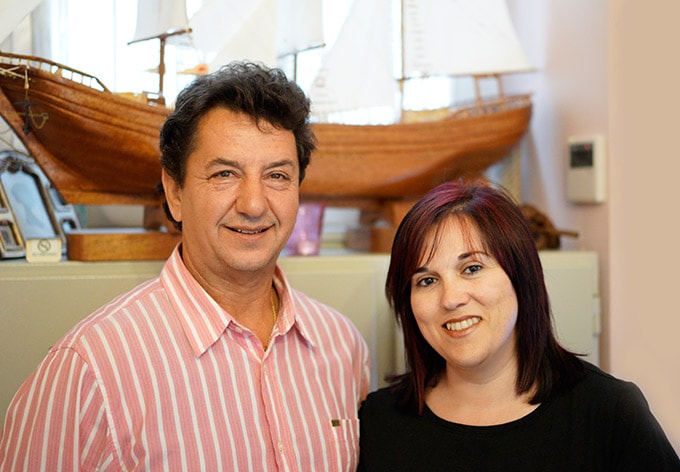 We have made sure that your stay in our hotel will be unforgettable. We are always at your disposal to facilitate you by giving any information you may need for your excursions and talk about the history of the hotel and Galaxidi as well. Indulge in our hospitality and enjoy delicious homemade delicacies of our rich traditional breakfast made with love by using biological products of our country and garden.

Feeling the spring morning breeze or the bright summer sun or feeling the refreshing caress of the autumn wind, one thing is for certain, whenever you visit us, the breakfast in our courtyard will be deeply engraved in your memory. Orange, lemon, mandarin, plum, pear, quince, grapes, cherry tomatoes and countless flowers in jars and pots along with all sorts of scents and nautical decoration that embellish adorn the walls of the courtyard Mrs. Maria with her traditional breakfast will be more than rewarding. Breakfast is not buffet style, but we serve it. Choose the coffee or tea of your choice and then bring you the other dishes. It is important to feel comfortable and ask for an extra quantity of something that you like. It is our pleasure to offer it at no extra charge. From the courtyard one can see the rear part of an old girls’ school constructed in 1880. It was later used as a municipal theater and it is now considered a cultural heritage building as well. 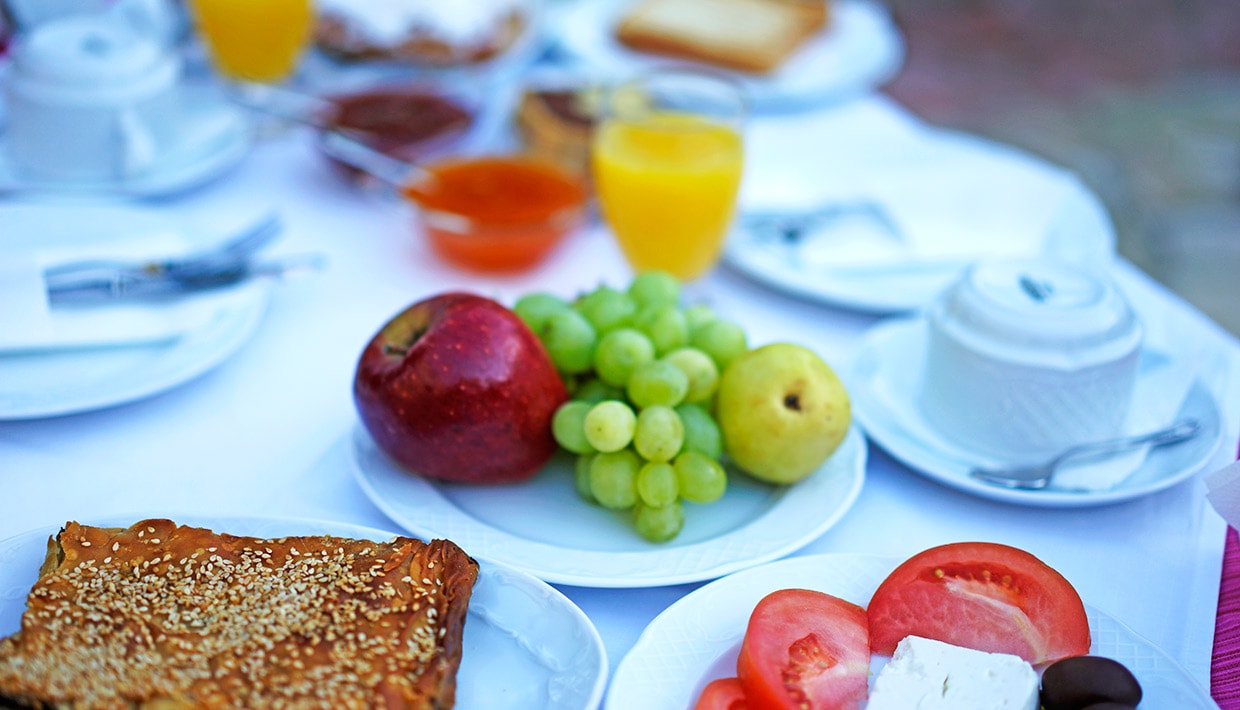 For lovers of museums:

For lovers of religious monuments For lovers of walks worth visiting: On a boat trip you can see: Attractions in the surrounding areas: Facebook Twitter Google+ Pinterest
×

Learn about our offers!

Learn all the offers and news

I do not accept newsletter